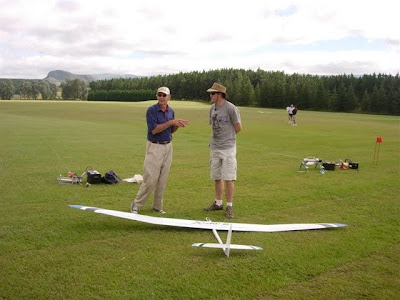 To all that attended round two of the BVMT on 11 April (Pilots, helpers and their families) I would like to say a big "thank you". Karkloof is a wonderful place to spend an autumn day doing what we love most - hunting and chasing thermals and spending time with like minded people.

The weather was perfect and the conditions challenging. The top four finishers seemed to work out where the thermals were most of the time and Michel had an awesome day. His worst score was 9:47 and 2m while his best was 9:54 and 1m. Watch out the Goodrums! Young Ryan also had a fantastic day, finishing second overall, followed closely by dad Simon. Russell had a good day finishing 4th. Andre surprised many with a solid performance finishing 5th.

Hard luck Brad on breaking your plane. I hope you can have it fixed before the next round. You were doing so well until that unfortunate line break.
Mark also put a plane into the trees, as a result of mixed identity, on his very first launch. Hard luck. I hope you can get it fixed soon.

A special thanks to our scorer who produced the results within minutes of the final slot. What a weight off my shoulders. After the planes were packed away some folk stayed to cook some meat and enjoy the afternoon sun.
Thanks to Russ for the use of his gas braai.

Cheers until next time.
Dennis 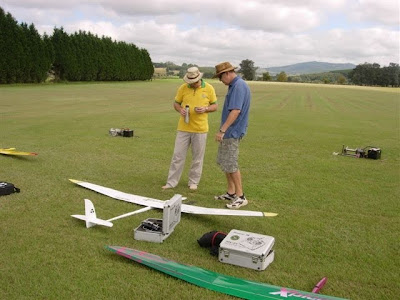 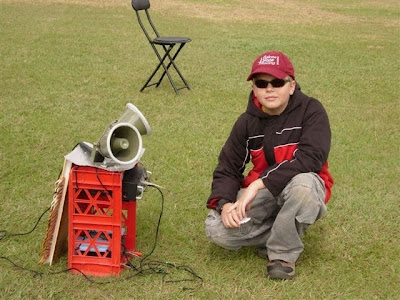 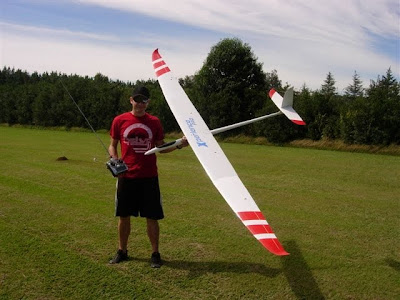 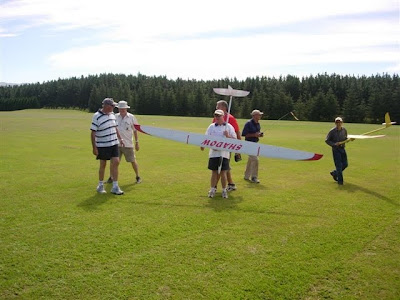 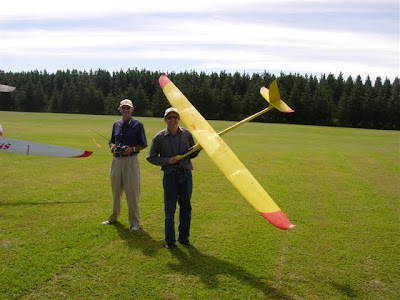 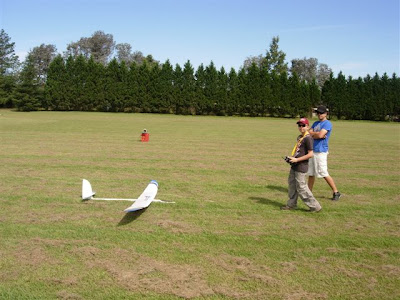 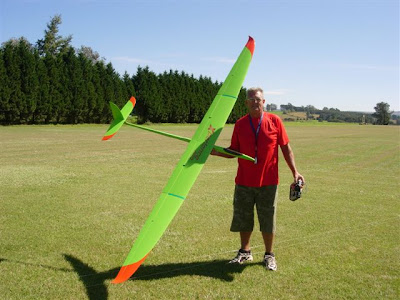 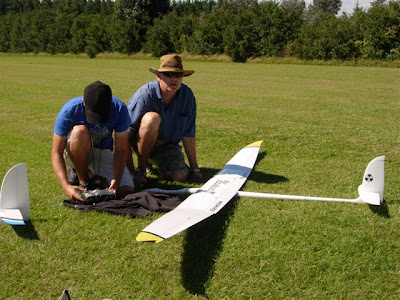 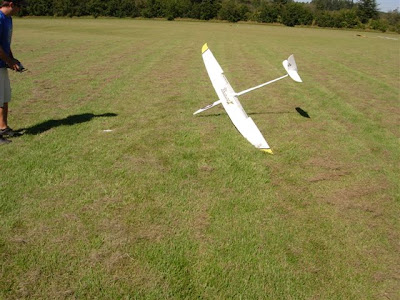 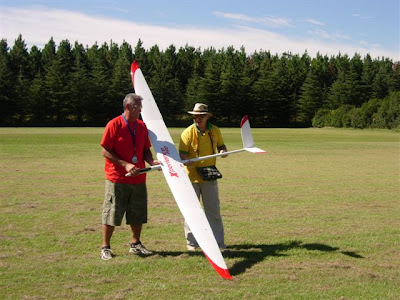 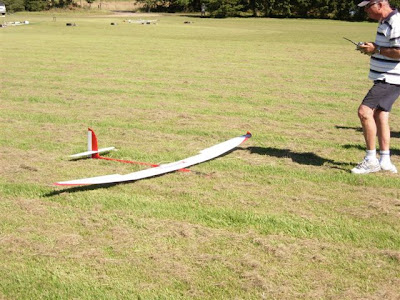 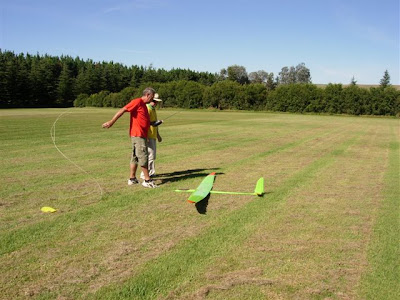 Posted by davedurbs at 10:34 AM No comments:

Thanks to Bill for the magic pics of Russ, Brad and the lads doing some DS play during the best for a long time blow at Winston last Saturday - dozy Dave managed to sleep through the whole thing......! Russ has had to concede that Greg West has the fastest Toko Russ has seen at Winston. 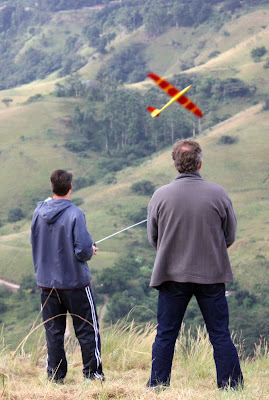 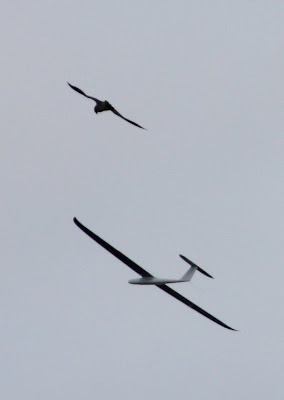 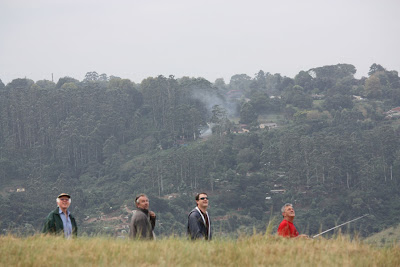 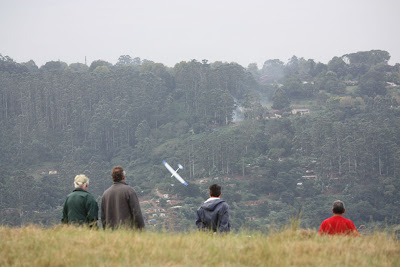 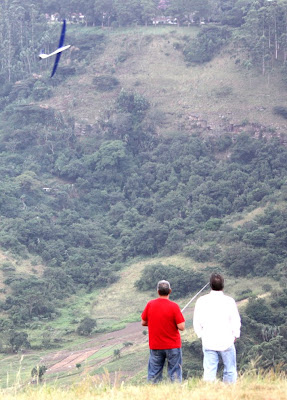 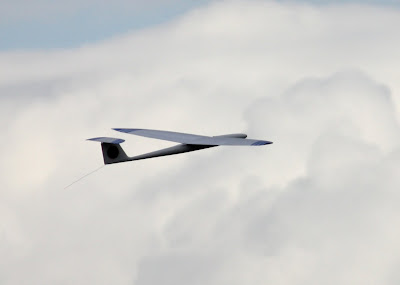 Posted by davedurbs at 10:21 AM No comments:

A strong South Westerly on Saturday meant by the afternoon we had a whole gaggle of the usual suspects gracing the slope, as well as a few others. Russ joined us which was great, and we have a newbee Johan fresh from the Cape. Brad,

Greg, Russ where all flying Tokkers and coming over the back now and again for DS (dynamic soaring) attempts which was fun. Even Zigs tried some DS with his foamie. The rest of us flying our Zaggies, with occational combat and visit from a Lanner Falcon. Bill also flew his 4m Ventus. We had 2 Mikes, and Eric & Richard who joined us late in the day.

We even got an action shot of Mike as his plane hit a tree! 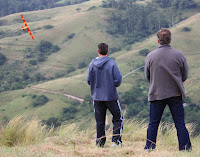 Posted by Bill Williams at 7:24 PM No comments: