Posted by davedurbs at 2:14 PM No comments:

The F3J hand tow decade of Soar-J events featured the names of four guys and one gal and were renown for the 15 minute fly off finals. Robbie Cutler [Derek Perks aerie]took the first event very closely from fellow Natalian Dave [2m Easy Bird & Bird of Time], the only two pilots to max the fly offs that year. Rob was probably the most gifted of our Kzn F3J thermal pilots, a shame not to make it to a worlds.

The second year belonged to the amazing Michelle Goodrum, still the only lass to compete in both F3J and F3B world championships.

Dave had to wait to year three to step on to the top of the podium.

Then it was the turn of serial world champ attendees Craig Goodrum and Chris Adrian. I happened to call for Chris in one of his winning fly off and such was the intensity that he confessed he could feel his heart beating ;-)

F3J worlds trials meant much travel across Kzn and the Highveld, with one memorable event at Bloemfontein. A lot of results and stories have escaped to the ether.....

One hell of adventure and it would be nice to maybe see it reinvented in F5J form.

These are just bits copied off the defunct web site, no fancy cell cameras in those days:

My friend Robbie Cutler took the gold badge at the magical first Soar-J in 1995, made even more memorable by the Saturday late afternoon retiring of the mob to the club house for the rugby world cup and a celebratory thrash, culminating in a few "pit stops" for him on the trip home!  Karkloof is renown for its huge manicured fields, friendly club facilities and stunning weather. The locals have been well supported by the Highveld chaps, with John Lightfoot also bringing a Cape flavour to the Noodsberg event in 1996. 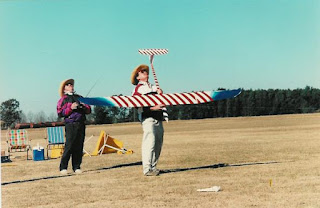 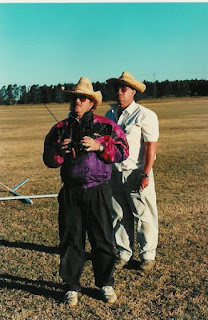 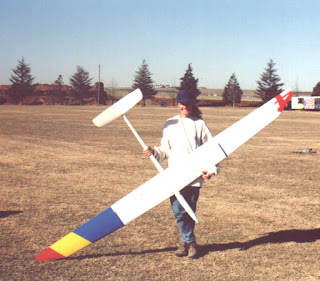 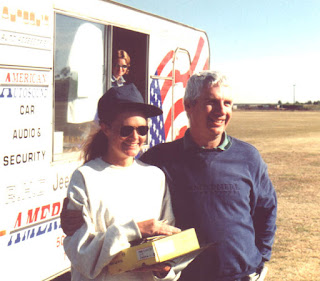 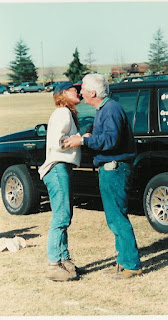 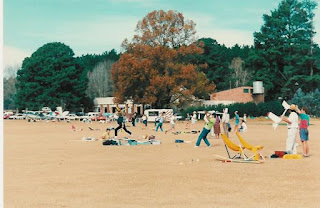 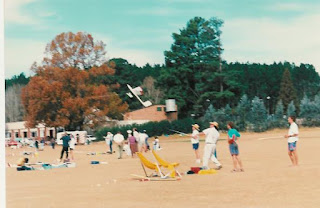 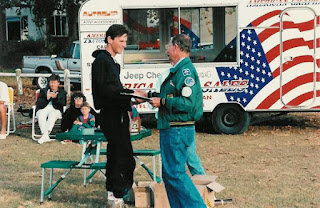 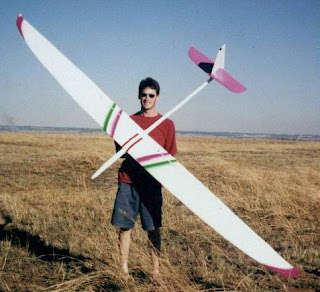 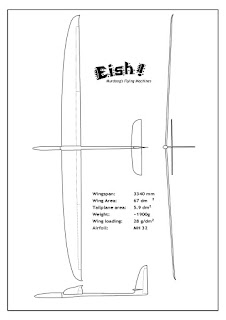 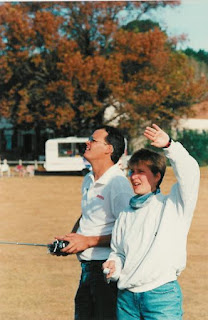 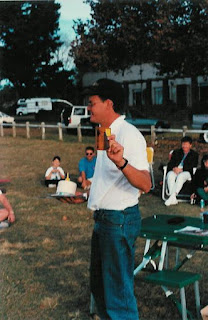 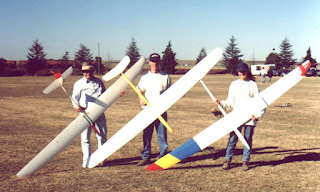 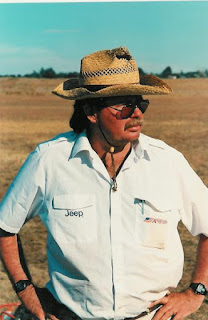 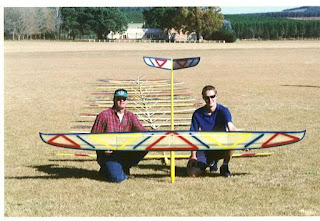 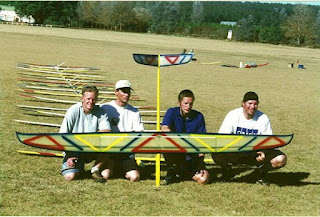 (Dion Liebenberg won all F5J events during this period)

Some web site pics of the mob 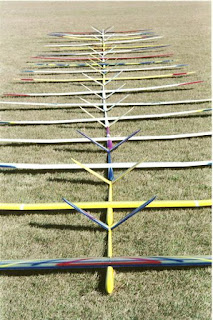 Posted by davedurbs at 2:05 PM No comments: