Lance recently offered to make a version of his little snapper dapper solid balsa wing twist pitcheron sloper (the blitz'est rat up a drainpipe ever) and I countered by saying I had saved the Proton plan for an eventual project, resized down by a third and to be converted to twist twist (wingeron with all moving tailplane) instead.

At the same time I did a bit of Googling and was disappointed at how this amazing series of slopers was disappearing in to the sands of time, which meant getting back to this online "filing cabinet" to keep the "spirit" alive! I had so much pleasure out of my original Poltergeist converted to low wing and which later sparked nine versions of my own solid balsa wing Bandit, appearing at Springfield in various guises, over time.

Alas I have lost the Poltergeist and Protean plans but still have the original sold balsa wing shaping article, Proton plan and magazine extract of the Super mite, of which a few local versions were built without solid balsa wing, as per link below:
retro-local-is-lekker "Dynamite"

This was the John E Foster solid balsa wing series, as I knew them:

Here is a cell shot of the scaled down Proton plan. Lance has a thing about Samurai style wings and internal bellcranks so the final product will be somewhat different but still with enough of the John E Foster fuselage styling left. ;-) 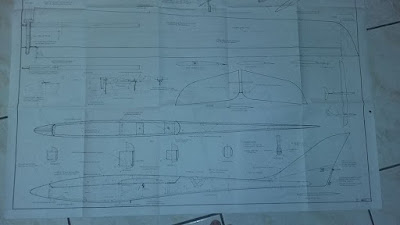 The early stages of Lance's build of one for each of us: 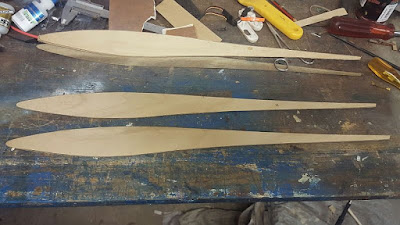 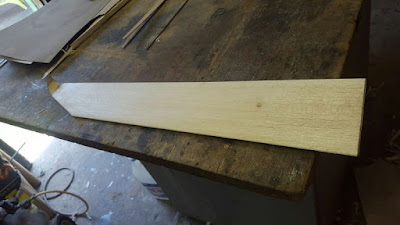 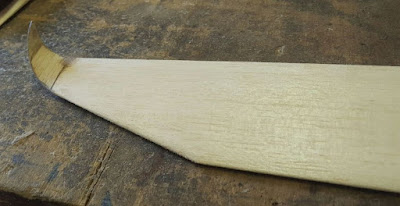 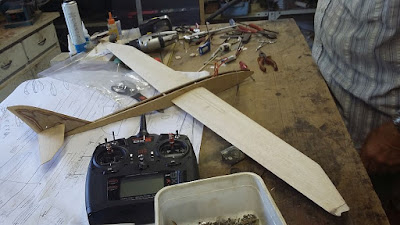 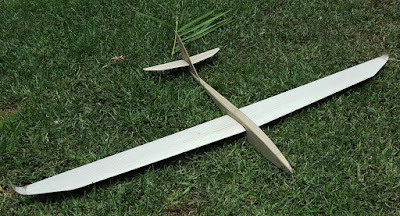 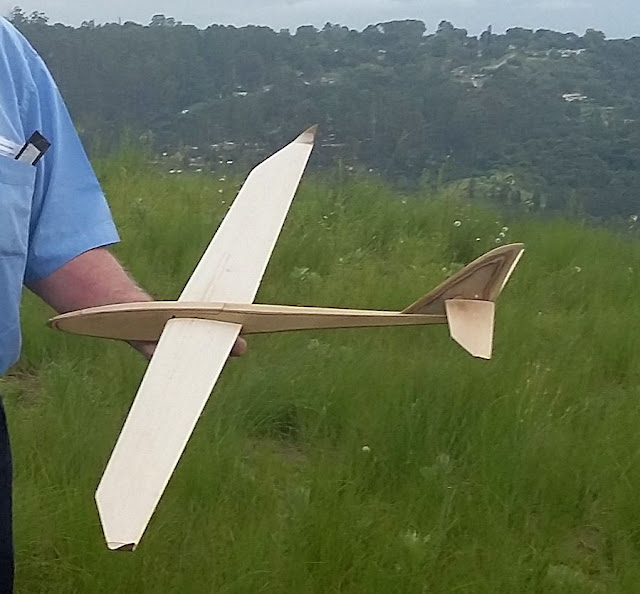 I will continue to add bits to this online filing cabinet, from time to time. 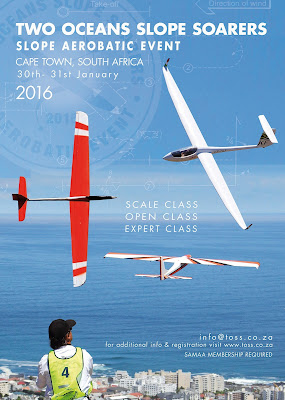 Posted by davedurbs at 11:31 AM No comments: