It is fate, September Fate

This just had to prompt a these days rare blog post for me. Some may recall the post below and Vic Schroeder kindly following up the the much needed information regarding "Lowrider", including a copy magazine lead, which culminated in me sourcing the magazine and plan for a one day scale to RC project...... To me this is the ultimate beauty in aircraft, no matter if originally penned as a free flight model. 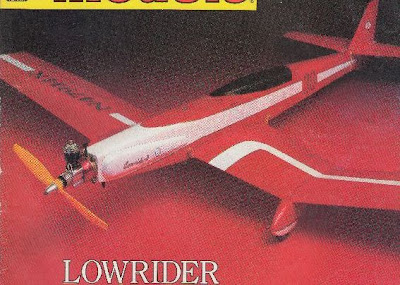 Now, consider that this was penned in 1987 by the designer as a free flight cartoon scale version of the Loving WR1 racer, below, heavily influenced by the Peter Fonda movie "lowrider". The magazine plan article is a joy to read never mind anything else..... 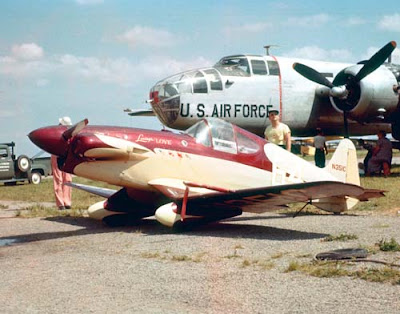 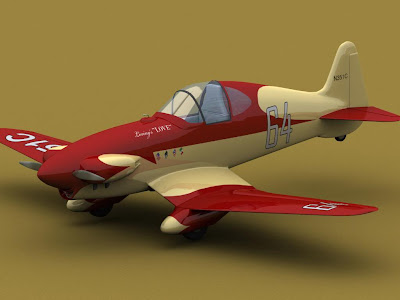 The Loving has indeed been scaled to RC flight but it is Lowrider I one day wanted to catch the essence of, so you can imagine my gob is well and truly smacked to find out full size beat me to it, two and a half decades later! 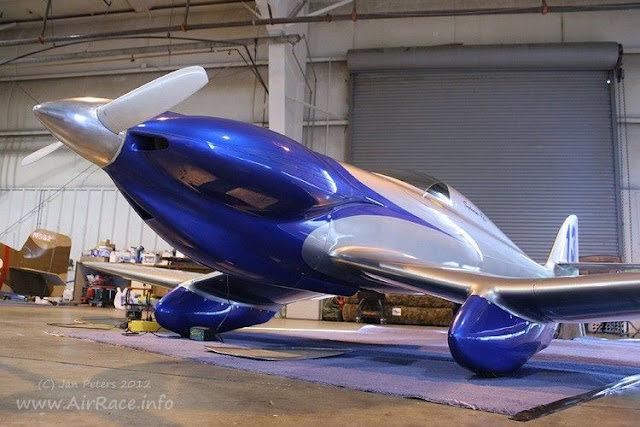 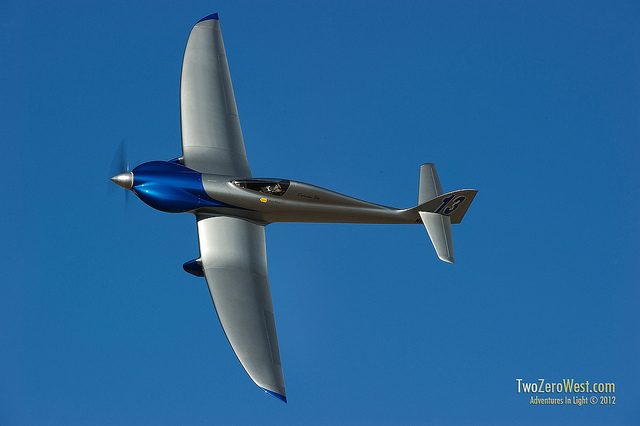 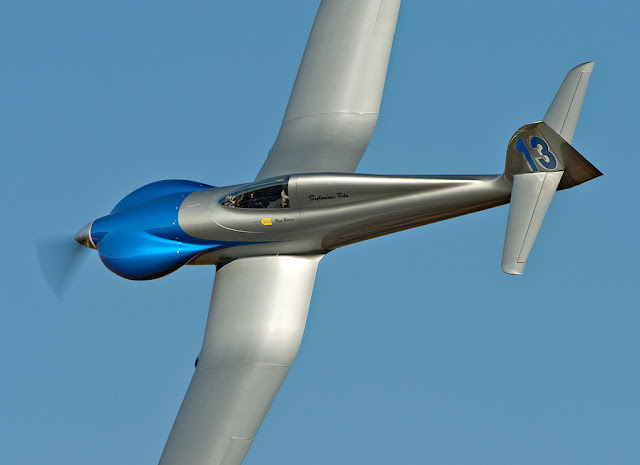 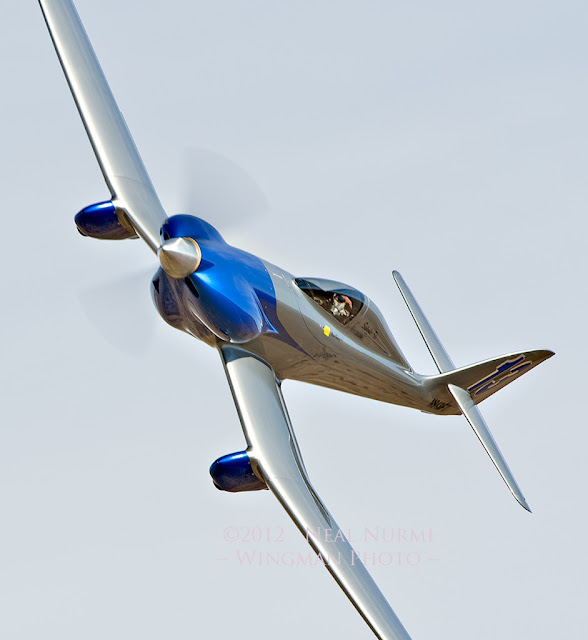 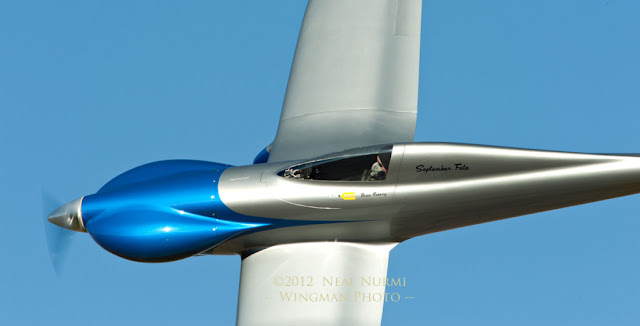 This aerie, September Fate, is just crying out for someone to model it!

Couple of update links for the RC model version: 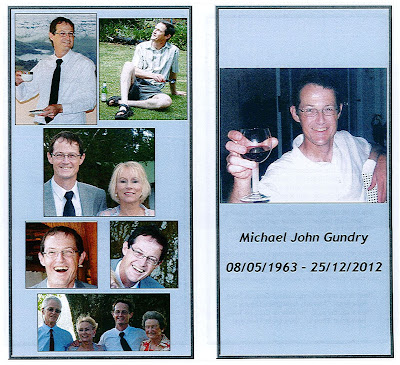 The priest did quite a superb job of weaving his sermon in to the wonders of thermal soaring at the Kzn commemorative service, yesterday. The biggest impact for me was just how incredibly brave Mike had been during his decade long battle with cancer, even undertaking marriage to Ruth recently.

The Cape link is worth a mention for the present NvS slope combatants. Mike scooped the South African F3B thermal soaring title down in Cape Town in 1981, as a teenager, nogal. Mike also went to the F3B thermal soaring world championship and it is commendable that he did both with his OWN designs and OWN builds, the Witblitz glider going on to be a local Kzn legend. Probably a gross generalisation from my side but it was pretty close to three decades before Kzn folk Messrs Russ Conradt and Michel Leusch got to scoop some silverware off the Cape Peninsula, again!

On a lighter note, it was not a small shock to see "young" Ron Uken reading one of Mike's eulogies from Mike's sister, having last have seen Ron with a shock of blonde hair - he now having joined the ranks of us grey haired ole geezers (sorry Ron ;-)
Posted by davedurbs at 9:29 AM No comments: